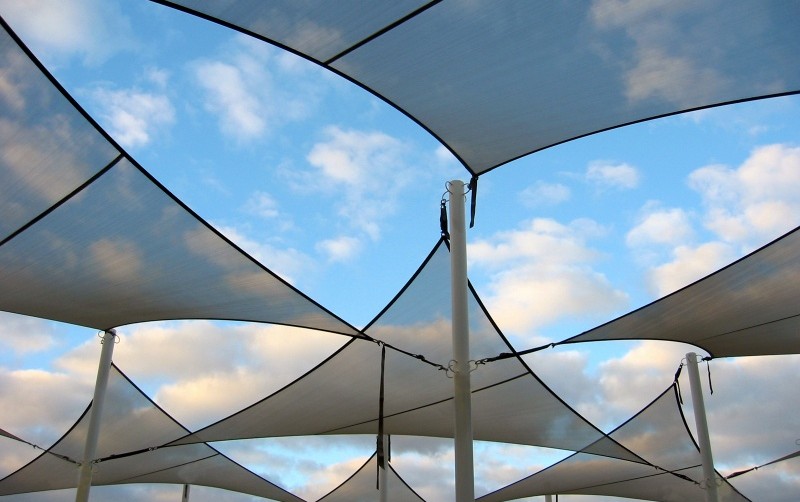 Summer is almost upon us and some are saying it could be the hottest yet, causing more deadly heat waves and bushfires.  Melbourne is one of the hottest cities in Australia during summer.  So here are some tips about surviving another Melbourne heat wave.

In recent years we’ve seen power outages in Melbourne which render air conditioning useless when it is needed most.  Air conditioning can not always be relied on to provide respite from heat wave conditions.

The World Health Organisation in Europe highlights the harmful health effects of heatwaves which cause many thousands of deaths around the world each year.  The effects include heat cramps, heat exhaustion, heat stroke (or Sun Stroke) with symptoms including fainting, nausea, weak pulse, vomiting, dizziness, exhaustion, confusion, dry skin, heavy sweating, painful spasms, blood pressure, hyperventilation, loss of consciousness and even death.  The organisation in fact lists shade up there with hydration as one of the most important things to survive the heat.

With the summer heat waves so close, it is time to start planning ways you can reduce the impact on your health, as well as the health of your family, friends, workers and colleagues.

Seniors as well as people with medical conditions are at highest risk of fatality during a heat wave.  While heat disorders effect school children, sportspeople, people working in heat related industries, construction workers and pregnant women people most.

Custom built Shade Sails, awnings and umbrellas are one of the best ways to block the sun and UV radiation outdoors during heat waves.  Also unlike tin roofs, tensile structures are typically resistant to changing heat conditions.  To get the most out of Shade Sails, you need a customised shade solution that takes into account position and sun to provide maximum resistance to heat wave conditions.

So help the people you care most about to survive the next Melbourne heatwave by having a Shade Sail or Shade Structure put where you need it most.